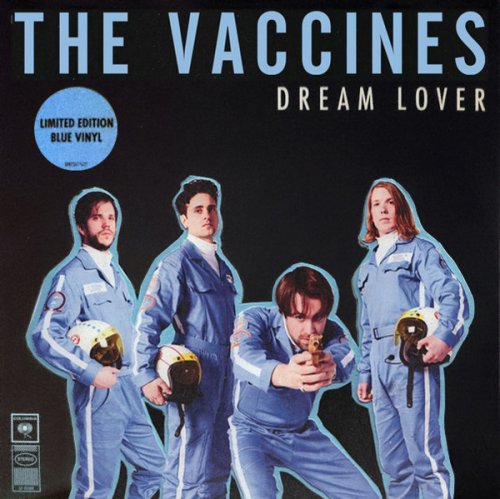 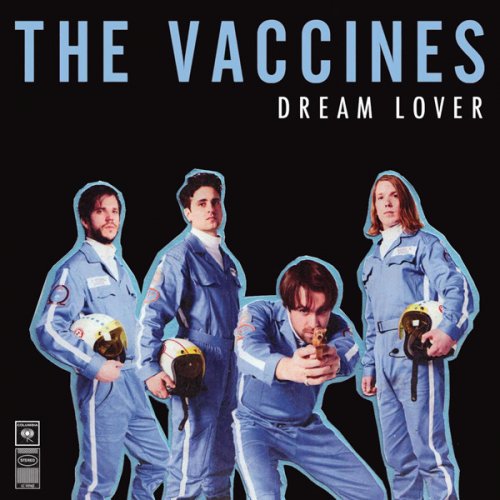 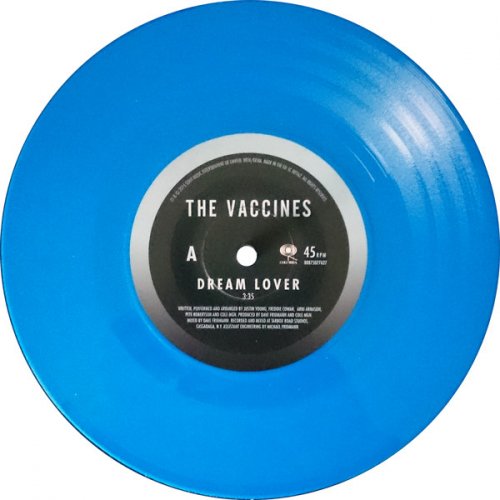 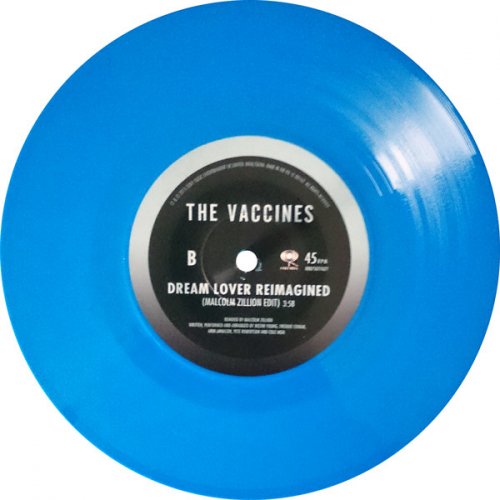 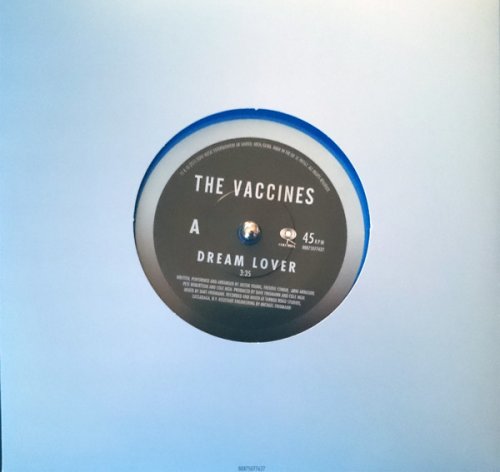 The Vaccines have announced details of the release of Dream Lover, the new single from their forthcoming third album, English Graffiti.
The single is available now digitally with pre-orders of the album and will also be released on Columbia Records as a limited edition blue vinyl 7' on Monday 18th May 2015.

The single was recorded in the winter of 2014 at Dave Fridmann'sTarbox Road Studio in upstate New York as part of the album sessions and produced by The Vaccines, Fridmann (Flaming Lips, Tame Impala, MGMT) and Cole MGN (Ariel Pink, Beck, Nite Jewel).
It features the B-side Dream Lover Reimagined (Malcolm Zillion edit), a reinterpretation of the track by Cole MGN.

The video for the single is a stylishly shot pastiche of classic early '80s sci-fi films directed by CANADA (http://vimeo.com/lawebdecanada), an international collective of directors based in Barcelona. CANADA previously worked with the band on the video to their last track, Handsome, a homage to Hong Kong kung-fu films.
With dream lover we wanted to continue that b-movie aesthetic and bubblegum escapism we achieved in the Handsome video, and continue collaborating with CANADA,' explained Justin Young. To me Dream Lover sounds otherworldly, and the perfect combination of retro and future and so I think the theme of the video fits the song and us as a band perfectly. We've always been fans of camp space adventure and so it was pretty fun getting to bring one of our own to life.

Having recently returned from a run of shows at this year's SxSW Festival in Austin, Texas, the band are currently in the middle of a sold-out UK tour playing exclusive and intimate shows, visiting some regional towns and cities for the first time in their career.