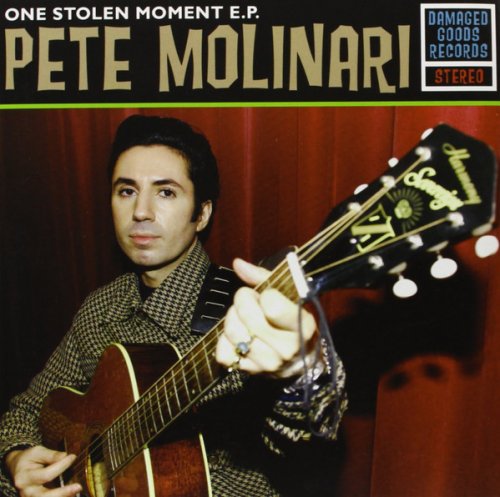 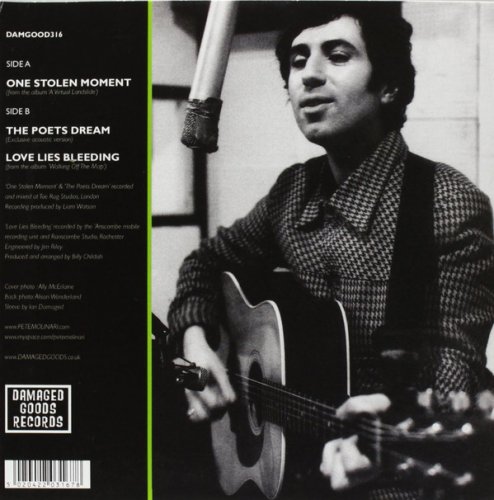 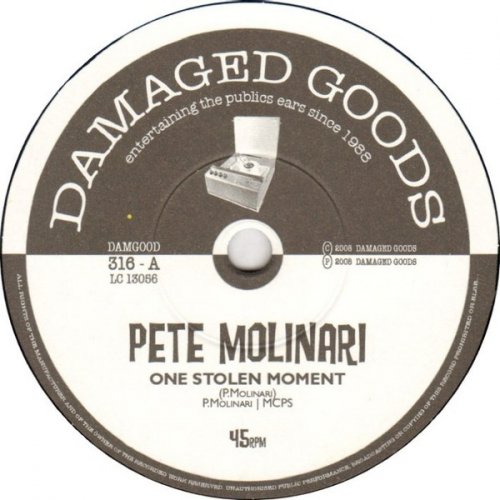 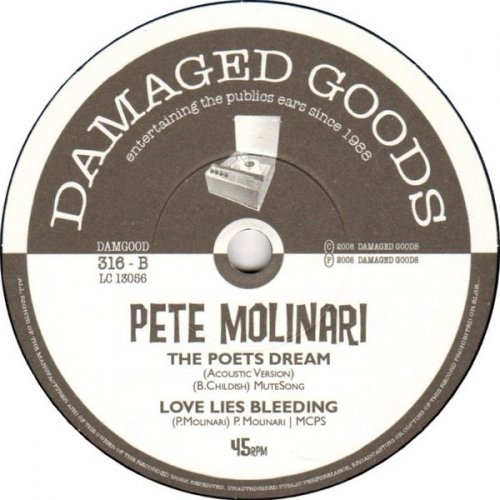 This was the final single taken from his critically acclaimed second album 'A Virtual Landslide' Three track 7' single featuring the track 'One Stolen Moment' plus Love Lies Bleeding' from his debut album 'Walking Off The Map' and an exclusive, previously unreleased fantastic acoustic version of the Billy Childish / Buff Medways' song, 'The Poets Dream'. Newly signed to Cherry Red with a new album due in the spring, 2014 will be a big year for the little boss!