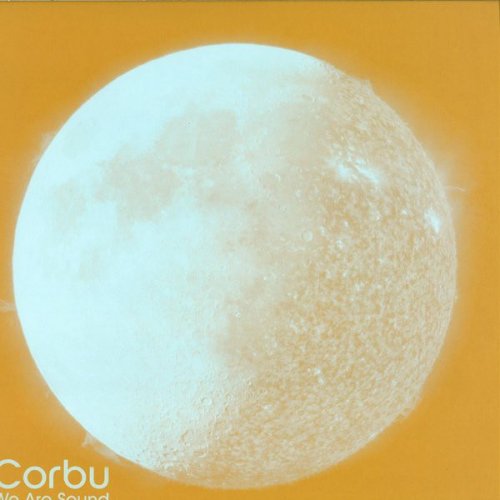 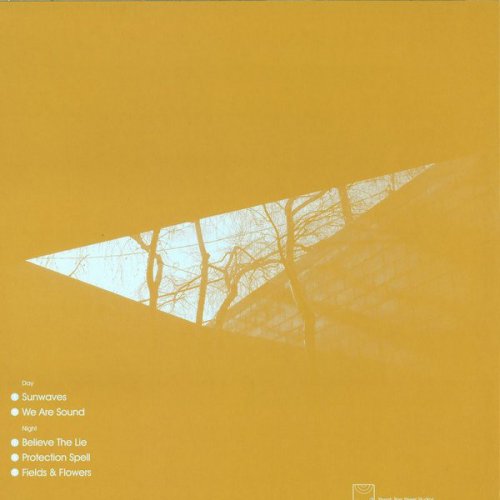 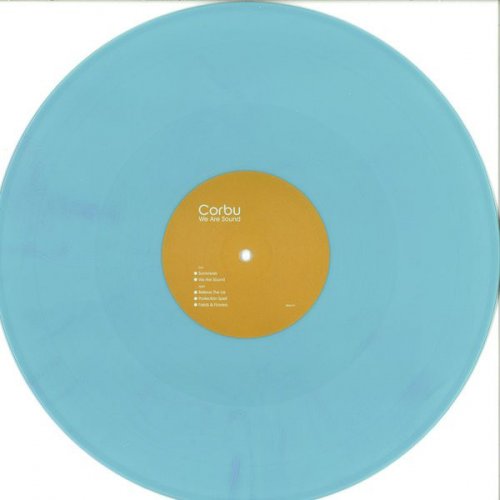 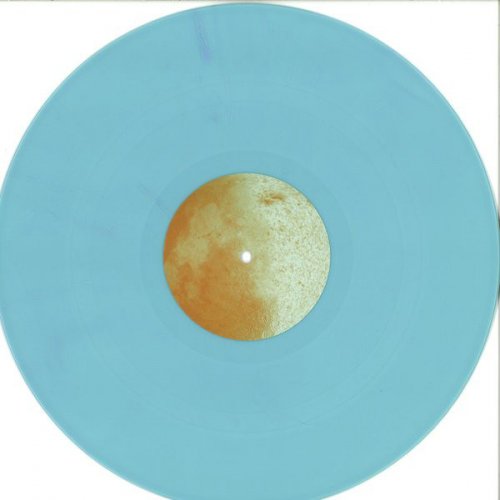 Named after French architect Le Corbusier, the band has a strong creative aesthetic. Graves writes the music from visual ideas, which he translates into sound. Corbu songs are often heard partially or entirely in dreams, and are influenced by films, physical spaces and a childhood love of nature and science fiction.

And it works. Corbu's music is beautifully crafted, taking the listener on a journey from day to night, through exhilarating sunsoaked sonic landscapes to land softly on the surface of the moon.

Jonathan began singing and playing different instruments at age nine, and eventually fell in love with samplers and their ability to bend conventional sounds into something abstract and new.