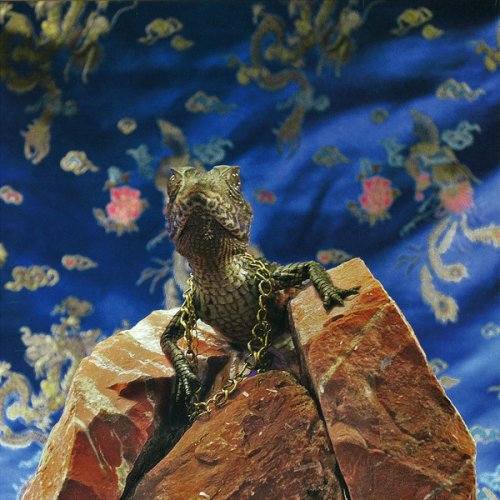 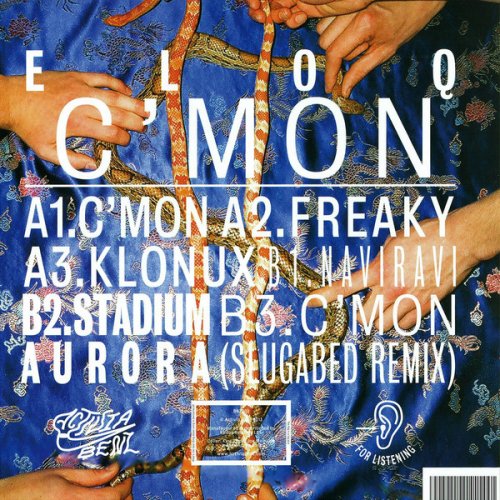 Slugabed's record label Activia Benz has been growing steadily since its birth just two months ago, with releases from Deech and 813 receiving great feedback.
Activia Benz's third release comes from Danish hip-hop/trap/bass producer Eloq. As an artist he has already received support from Diplo, Manchi, Salva and more.
The C'mon EP has had early support from Skream & Benga, Bobby Tank, Chrissy Murderbot, Deft, Danny Drive Thru and Seb Chew (RinseFM) and has been played on BBC Radio 1, BBC Radio 1Xtra and Rinse within the first week of promo.

It includes five original tracks as well as an electro-esque (but not really electro) remix of the title track from our very own Slugabed.