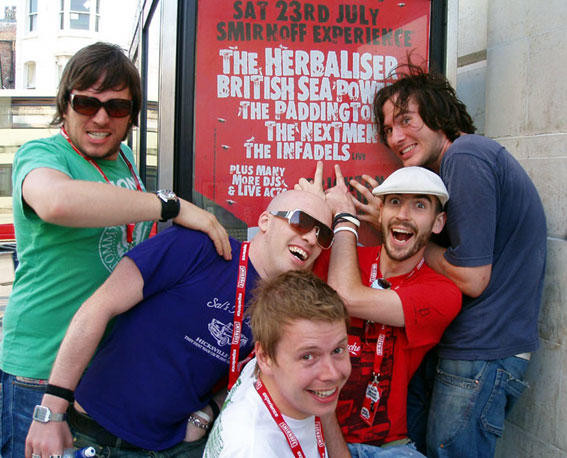 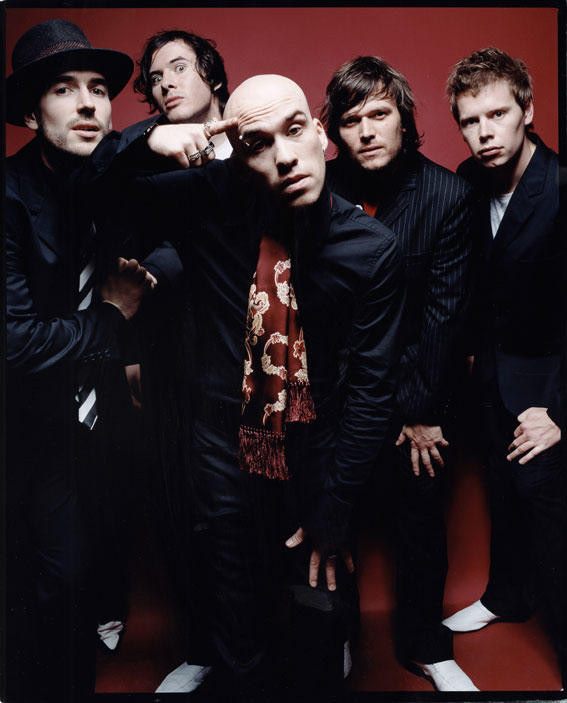 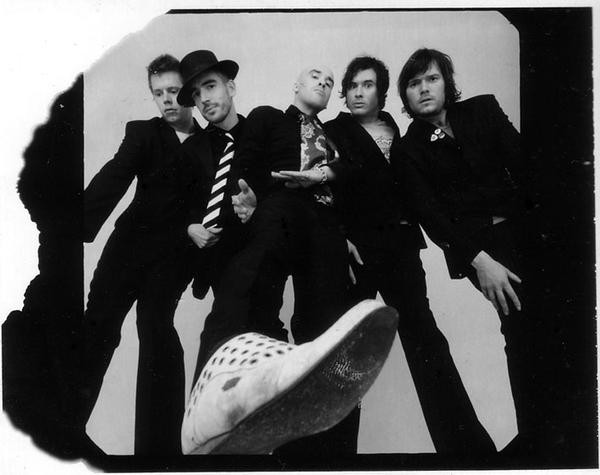 The Infadels whose name came about after the band saw Osama bin Laden on TV cursing the infidels calling them ultimate sinners, which appealed straight away. A spelling mistake resulted in the alternative spelling and the name stuck. In September 2003 they returned with their first single as the INFADELS, ‘Leave Your Body’, which was immediately played by JOHN PEEL & GARY CROWLEY and things really started happening.

Since their second release on Dead At Thirty Records "Can't Get Enough", The Infadels now simply call themselves Infadels. 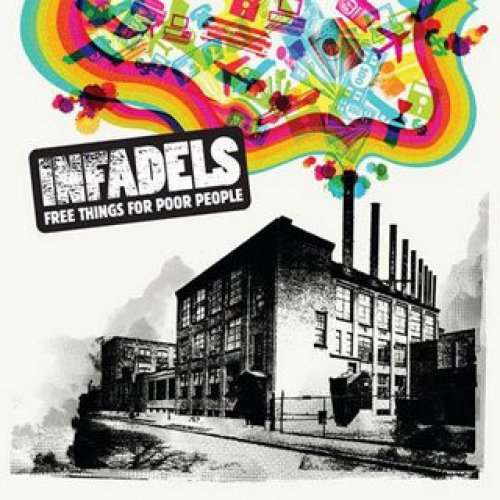